So I thought I'd relive the glory days of making haunted houses as a kid with a good old fashioned spooky sounds CD: 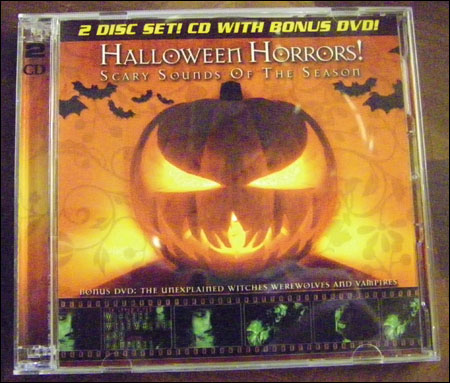 This is a lot like any other scary sounds CD with tracks that are supposed to replicate the terrifying sounds of a haunted crypt, haunted forest, haunted house- well, you get the idea. I listened to a bit of it and it really seemed like a lot of footsteps and chewing noises, which could be scary, but they just didn't put their heart into it; not like the Hallmark one I had back as a kid when Hallmark worked to be your Halloween headquarters.

No, the real bonus here was the bonus DVD. I didn't know what it was, but popped it in and was greeted with this: 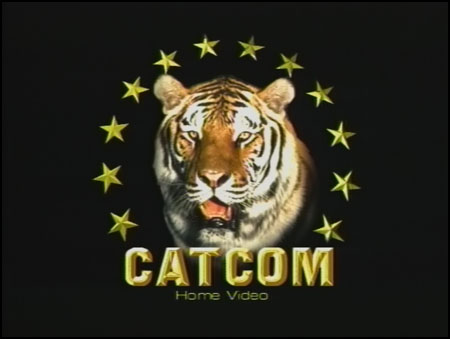 With a graphic like that, you know you're in for a treat. Well, it turns out that they felt so bad about the lack of effort with their scary sounds CD that they decided to throw in a copy of The Unexplained entitled Werewolves, Witches, and Vampires.

The Unexplained was an Unsolved Mysteries-esque show from the 90s that dealt with, well, the unexplained.

Someone somewhere must have written a textbook on making these shows because they all seem to adhere to a few simply rules. 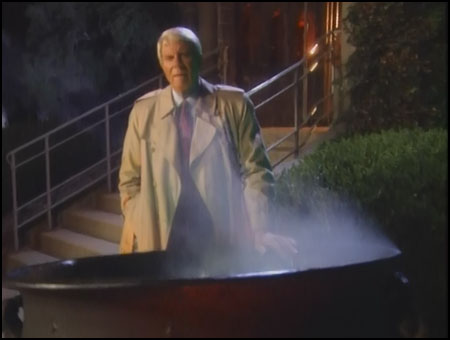 Rule #1: Once Well Respected Actor in Trench Coat.
This seems to be a cardinal rule and it really works for some reason. The whole first part of this show is dedicated to finding out if werewolves exist. It's inane. But you introduce the segment with Peter Graves in a trench coat and a fog machine and you're suddenly doing investigative journalism.

Rule #2: Inclusion of Experts.
This one is equally important, you can't just interview any old nut about werewolves. 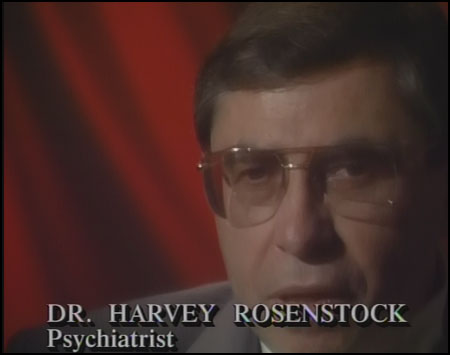 If your expert is a doctor of something, then all the better. But this is where you have to get creative with it. Everyone knows that werewolves don't actually exist, but in order to make an actual show, it has to be longer than two minutes.

Rule #3: Add credence to your subject by talking about something completely different.
Werewolves don't exist? Don't be so sure about that. In this instance, they advance the point by talking about lycanthropy. It's apparently some condition where you're absolutely crazy and to prove the point, they went ahead with a re-enactment of what crazy might look like: 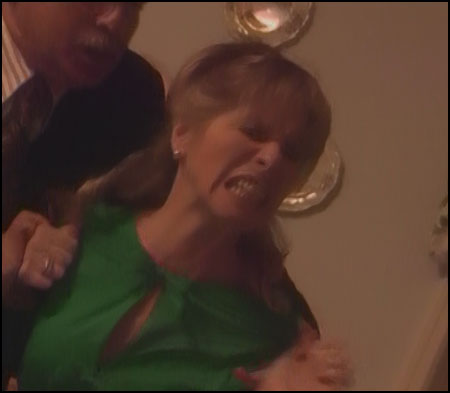 Rule #4: Include lots of re-enactments.

Now you're cooking with oil. Never mind the whole shape shifting thing, this woman is absolutely mad and we've got a bona fide doctor telling us it's all because of a medical condition that comes from a word that shares its etymology with the term werewolf. Still not convinced? Then maybe this will change your mind: 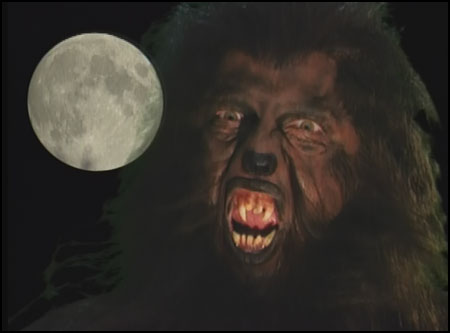 Rule #5: Don't have footage? Make your own or just include something from an old movie.
How can you say this isn't real? You're looking at it, aren't you? So what's not real, that picture of a werewolf? See where this is going?

The show continues in the same vein when exploring the question of witches and vampires and I would strongly urge you to watch it just to see the bit on witches.

Who needs re-enactment footage when you've got the real thing. Of course, they go on about the Salem Witch Trials and give a long apology of the history of Wicca, but how can you concentrate when you're faced with such stunning visuals: 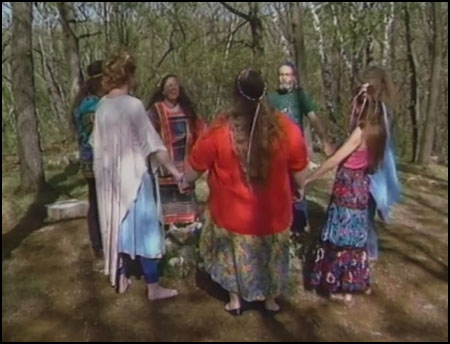 This is what people did before WOW

Granted, this footage is from the 90s, but I would bet dollars to dimes that any present day coven would look pretty much the same: overweight females and sensitive men, like shopping at Hot Topic. 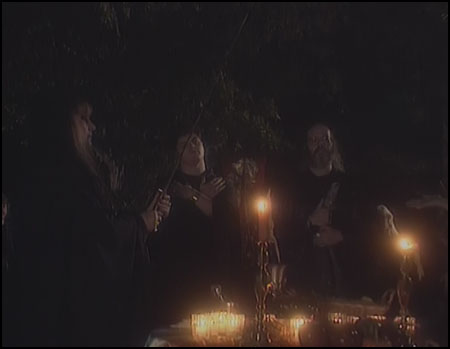 I suppose there are worse things one could be doing than prancing around the woods in a cloak, but they probably aren't as entertaining. 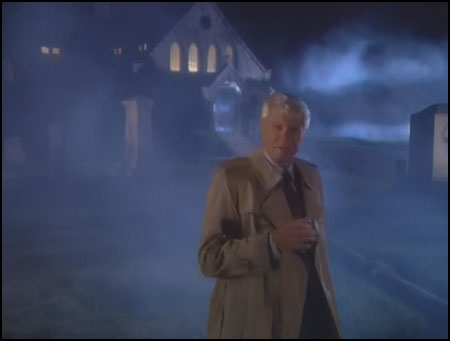 This is serious stuff, people

And vampires, sure we'll pay lip service to Vlad the Impaler and all that stuff, but it's much more fun talking to this person: 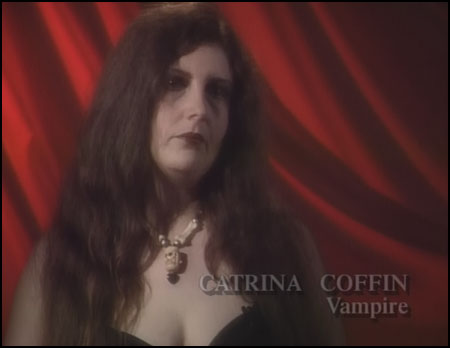 Do vampires really exist? Do they sparkle in the sunlight? Of course they do, this woman claims to be one. OK, she isn't technically undead, but she does claim to sleep in a coffin and likes the taste of blood AND she's a huge fan of the Cure- what more evidence do you need?

Sigh. It was a treat watching this again as it reminded me of all those Friday nights I spent as a kid watching Unsolved Mysteries. I think reality TV has really ruined the paranormal. There's something about having a real person share their experience and then re-creating the happening with really bad acting (why didn't they use the real person in the re-creations? I never got that).

Well, I'm off to prepare for Halloween...